DQ? Withdraw? Play on? There was no shortage of attacks on Tiger Woods’s character, or Augusta National’s favoritism, or CBS’s commercialism at this past weekend’s Masters Tournament, But noticeably silent was the USGA, the governing body which writes the Rules of Golf, and which created the source of all the controversy, Rule 33–7, one of the vaguest and least meaningful rules in all of sports: A penalty of disqualification may in exceptional individual cases be waived, modified or imposed if the Committee considers such action warranted. 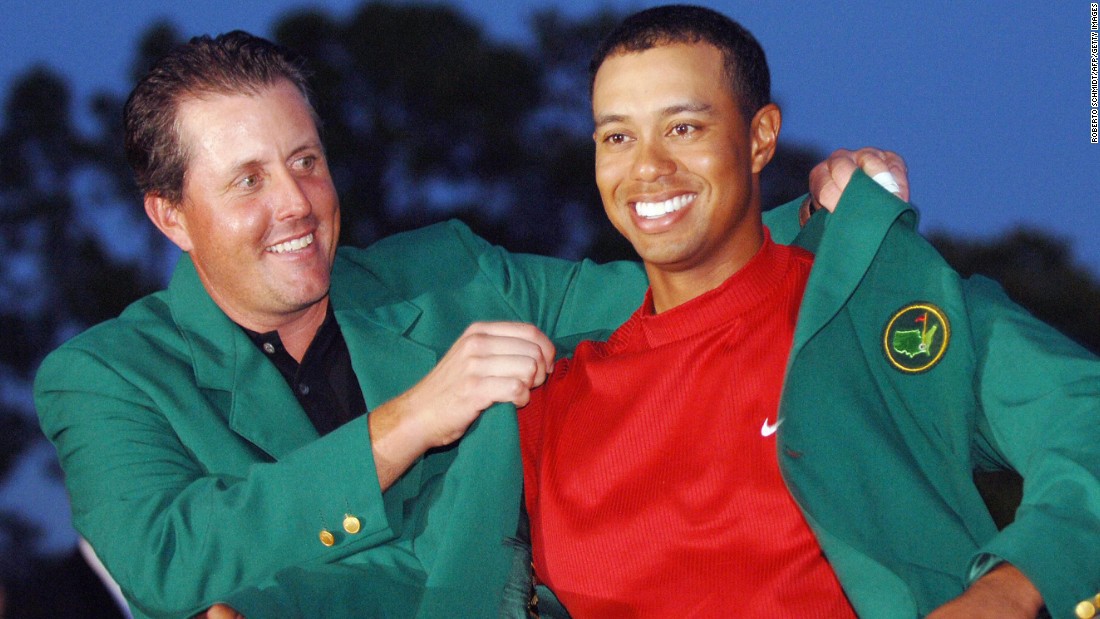 There are at least 4 potentially controversial statements in this single sentence. First, the inclusion of “may,” which gives latitude to a ruling body to either follow the rest of the rule, or completely disregard it. Second, “exceptional individual cases,” is clearly open to wide interpretation of what is or is not “exceptional,” and therefore to which cases the rule even applies. Third, there are 3 possible actions available: waive the DQ, modify the DQ, or impose the DQ. Waiving and imposing are polar opposites of each other, so having both available as remedies within the same rule is nonsensical. Further, what would a “modified” disqualification penalty consist of? A player can either be in the tournament or out of it — there is no middle ground. Fourth, even after navigating through all the prior minefields, the action still needs to be “warranted,” which will obviously be controversial and open to individual interpretation, as this weekend’s ruling exemplified. 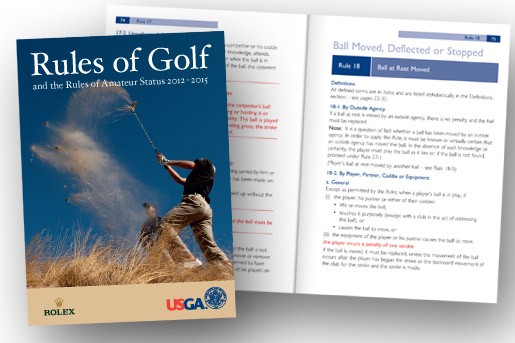 Rule 33–7 could be rewritten as The Committee may ignore all other Rules and save any player from disqualification at any time, for any reason. This sentence is logically equivalent to the actual Rule. This is not a rule, it’s an excuse. It’s the ace-in-a-sleeve to pull out when somebody wants to bend one of the other, clearly defined rules.

There have been numerous instances, prior to the existence of 33–7, where players were in fact disqualified due to scorecard errors. Some of these, like Tiger’s, involved rules violations discovered after the card was submitted. Nevertheless, there was no wiggle room written into the Rules, no recourse, and the players were disqualified (or withdrew). They were, however, saved from any questioning of their personal integrity.

Fair or not, the USGA has consistently been very clear and very insistent that scorecard violations resulted in disqualification, no questions asked. It never mattered that most golf viewers (and probably players) agree that these penalties are excessively punitive. Despite the fact that the player himself doesn’t record his own score, but his playing partner, that is, an opponent in the tournament, does (Rule 6–6-a). Even a correct scorecard, but submitted without a signature, results in DQ (Rule 6–6-b).

However, in 2011, the USGA did write 33–7 into the Rules, signaling that it acknowledges that some disqualifications may be unjust, and therefore allowing tournament officials to waive a ruling that previously would have resulted in a DQ. The first usage of this new Rule, at least widely recognized, was on Saturday, when Tiger was assessed a retroactive penalty, which meant his scorecard was incorrect, but was still allowed to continue in the Masters. Fred Ridley, who heads the competition committee at Augusta National (and former president of the USGA), stated in his press conference Saturday morning, “under Rule 33‑7 that there was ample reason not to impose the penalty of disqualification but to waive that penalty.” Which is logically equivalent to saying, “since 33–7 exists and allows us to disregard the prescribed disqualification, we chose not to disqualify him.”

The USGA has not made a public comment on whether it agrees with Augusta’s interpretation or usage of 33–7. However, they wrote the rule, and had to anticipate that it would be most likely used to override a scorecard-based disqualification. The question now facing the USGA is, under what circumstances, should 33–7 NOT be employed to overrule a scorecard-based DQ? Or, to put it another way, does the USGA still believe that disqualification is the correct, and only permissible, sanction for submitting an incorrect or unsigned scorecard? Because if they do, they are absolutely crazy. Every golf fan, let alone tour pros, would be outraged, rightfully so, if any future player was NOT given relief according to 33–7. Just imagine the backlash if Sergio Garcia was DQ’d after forgetting to sign his card at the Players Championship, or if some no-name amateur, in his first U.S. Open, who in the midst of his excitement and nervousness added up his score total incorrectly by one stroke, was not saved by 33–7. The USGA can no longer fall back on tradition or integrity. The precedent has now been set, overruling a DQ is now the tradition. “Integrity” now means giving every future player the same benefit Tiger received.

Which all leads to what the USGA must do next. It must delete Rules 6–6-b and 6–6-d. They have become obsolete overnight. There is simply no way the USGA can enforce either rule without applying 33–7 and throwing out the disqualification. Doing so, and punishing any future player more harshly than Tiger was, would be a far greater breach of integrity or fairness than the existing Rules as written. They must be eliminated. And if 6–6-b and 6–6-d no longer exist, the USGA should also wipe out 33–7. The remaining reasons for disqualification are rather deliberate violations that seem unlikely to be successfully appealed, even with the existence of 33–7. (The only questionable Rule is 6–3, which results in a DQ when a player is more than 5 minutes late to his starting time. One could reasonably imagine reasons to overrule a violation, such as if the timing had been slightly different in 1995 when Ben Crenshaw flew back from a funeral the day before the Masters, or in 1999 when Phil Mickelson’s wife went into labor during his final round of the U.S. Open.)

Rule 33–7 may have been intended to help players facing unjust disqualifications, but it’s far easier and clearer to simply eliminate the rules which call for those DQ’s in the first place. 33–7 is so vaguely worded, so non-specific, and so open to interpretation that any application will lead to enormous controversy. As this Masters demonstrated, instead of relief, Rule 33–7 will only bring on headaches. Get rid of it.